HomeBusinessWHY SHOULD YOU USE INDUSTRIAL LED LIGHTING In LIGHTINGS
Business

WHY SHOULD YOU USE INDUSTRIAL LED LIGHTING In LIGHTINGS 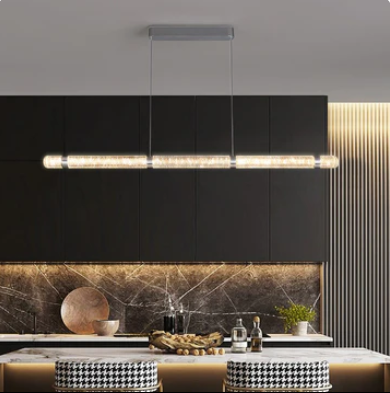 By having a high-quality lighting system, the benefits in the operating cost of a company are quite remarkable. In the same way, working conditions and safety improve. Therefore, we give you some reasons why we recommend using LED lighting in your company.

LED luminaires are known to last up to 25 times longer than ordinary industrial luminaires. Unlike other lighting systems, LED technology is not consumed, but rather its LED Light gradually weakens.

With the technology that comes from LED luminaires, the efficiency and quality of lighting improve considerably. Color quality improves and with them, the performance and precision of workers in their performance are positively affected.

A halogen or incandescent lamp usually generates very high temperatures. If an industrial lighting system is located near combustible materials this can be very dangerous. And of course, we cannot forget that the heat generated by this type of lighting increases the energy cost of air conditioning.

With industrial LED lighting, safety in warehouses and manufacturing areas improves, since the lighting is greater and accidents can be avoided.

The maintenance of a lighting system is essential, but with LED luminaires you will stop worrying about it. Its maintenance is less time and cost.

If your business is trying to go a little greener, LED lighting is for you. This helps your company’s image and reduces operational expenses. Definitely, LED is much more sustainable than any industrial lighting system.

LED lighting has extended its field of action from being just an artificial light source to becoming an ally in human health care.

In health care it helps to improve the quality of life, it is also used in various therapeutic treatments and it has been found that it can improve work and school performance. Of course, as with all artificiality to which humans are subjected, certain precautions must be taken in the choice of LED lamps and their installation so that they do not harm health.

It branches in two, it can cause heating of the eye or, better, dazzling. You don’t have to worry about the first thing since the LED light does not heat the eye. Regarding glare, you only need to be careful not to place LED lamps just at eye level to avoid constant dazzling light.

Light flicker is present in all artificial sources although the human eye is not capable of appreciating it unless it is extremely noticeable. To avoid this it is necessary that:

The LED  is the only technology that is currently capable of reproducing almost any spectrum of light. The important thing is that the LED light has got rid of its bluish tone, so the damage caused by this is no longer present in the LED lamps.

The general recommendations are to try to buy good quality LED lamps so that it does not affect the health of the eyes in any way and to avoid placing them at a direct eye level.

LED LIGHTING MYTHS AND THE TRUTH BEHIND THEM

Despite the fact that LED lighting is increasingly common and accepted in all sectors, some myths still revolve around it resulting from little knowledge about its operation and advantages.

Although indeed, an LED lamp or bulb has a higher price than any other incandescent or halogen bulb, the truth is that these do not have the convenience factors that LEDs do. The long life of LED lamps and their great energy-saving capacity make LEDs the most profitable option in the medium and long term.

Currently, LED spotlights are the ones that most respect the colors of spaces and have a wide range of color temperatures that go from cold to warm white, which makes them ideal for both industrial environments and outdoor or domestic lighting.

This is one of the most common myths about LED lighting. The great advantage of LEDs is that this period is much longer than that of other types of luminaires.

Another of the most frequently heard myths is also wrong. But, as in the previous case, although it does produce heat, it has a huge advantage over other types of bulbs. An incandescent light bulb, for example, spends 70% of its energy generating heat, leaving only 30% of it as a result of turning it into light. While the LEDs barely occupy 5% of the energy consumed in heat and, in addition, they have a better dispersion system of this, which avoids severe affectations in the focus. 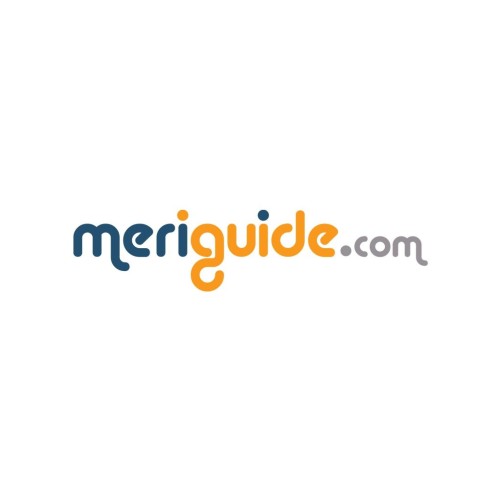 TAX RELIEF FOR DONATIONS TO ASSOCIATIONS AND FOUNDATIONS

Why Custom Candle Boxes Are a Solid Packaging Solution